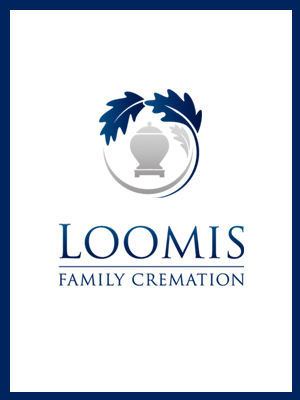 Donna Lynn Spehar, 74, of Minneola, Florida passed away on July 10, 2022.  Ms. Spehar was born on October 07, 1947 in Sonoma, California. She is survived by her children Howard Buwalda, Brent (Deirdre) Spehar and Elizabeth (Richard) McDonnell; as well as grandchildren Emily Spehar, Colleen Spehar, Ava McDonnell, Jonah McDonnell and Sophia McDonnell. She will be missed by her many loved ones and friends.