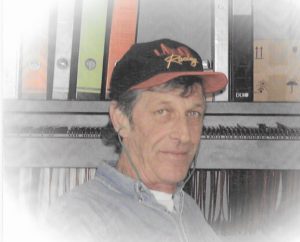 John Barton Rundell, 76, of Orlando, Florida passed away on October 10, 2019. Mr. Rundell was born on July 02, 1943 in Rochester, New York. He is survived by his loving wife Judith Rundell; children Michael (Annie) Rundell, William (Bobbie) Rundell, David (Shelly) Rundell; siblings Joyce Clark, Ronald (Bev) Rundell, and Thomas Rundell; 10 grandchildren; 15 great-grandchildren, as well as his beloved cat Sammy. Mr. Rundell was in the Coast Guard for 7 years, which after he became an electrician for many years until retirement.  He and his wife were avid members of the Motorcycle Club “The Crusaders” in Rochester, NY.  Some of his favorite past times were watching Nascar and BBQ on the weekends.  Mr. Rundell is now at peace with his beloved dog Coco.  He will be dearly missed by his many loved ones and friends.

There will be a celebration of life in the residence of Mr. Rundell.

Church In The Son